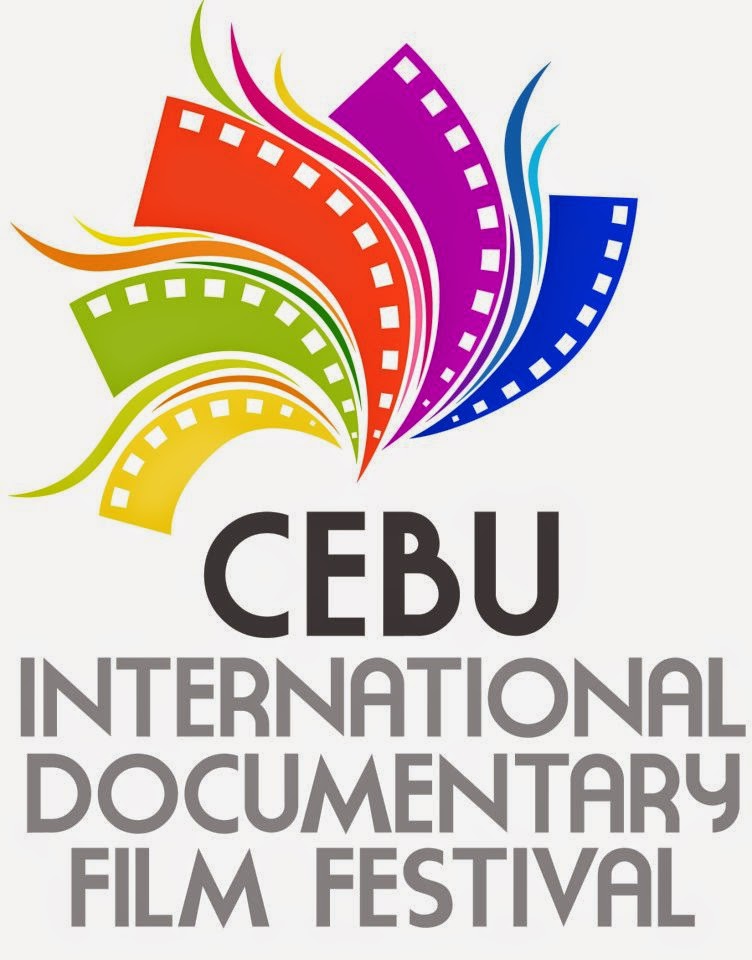 We are glad to present the Cebú International Documentary Film Festival (CIDFF). This event will take place from August 25th to 30th (2014) in the Philippines.

The Cebú International Documentary Film Festival (CIDFF) will take place in the beautiful city of Cebu (Philippines) from August 25th to 30th. The festival is in partnership with the Cebu Chamber of Commerce and Industry.

The film festival starts their activities with the Cebu Film Market and Broadcast Expo (CFMBx) on August 25th to 26th at the Waterfront Cebu City Hotel. This market seeks to promote emerging film industry in Cebu. During those days’ different filmmakers, producers, and financiers will meet to agree on future productions.

The festival will kick-off on the Gran Premier night on August 27th at the Ayala Center Cebu. The movie chosen to open the festival is “Shunned” directed by Janice Villarosa. After the movie there will be a short Q&A with the director.

During the next two days (August 28-29th) the festival will screen twenty-three films over ten countries. The main objective with this festival is to educate young minds about the global issues that are happening around the world. The venues chosen for this year are the Cine Oriente, St. Theresa’s College Little Theatre, USC-College of Architecture and Fine Arts.

For the Closing and Award Night (August 30th), the CIDFF will screen "Mediastan" directed by Johannes Wahlstrom. This event will take place at the Marcelo B. Fernan Ceby Press Center. During that night the festival will announce the winners of the Long Documentary Award, the Short Documentary Award and the Special Documentary Award.

From being raped, sodomized, and shot at, Transsexuals go through physical and emotional abuse in society. A no holds barred look into the lives of different transsexuals (male to female), in the Philippines. A documentary of their struggles, battles with society, their love life, and transition to what it takes to be a woman.

In May 2010 US army analyst Private Manning was arrested in Iraq on suspicion of having passed state secrets to the online publisher WikiLeaks...

Our articles are featured in: